Psychological therapies do not often get credited with causing neurological change. For years, the brain and mind were thought to be fundamentally different. Psychology focused on psychological change in the mind, while medicine adhered to physical change in the brain. We now know that the brain and mind are really the same. When the brain changes, our mind changes and vice versa. Thus, when a patient undergoes psychological therapy, neurological alterations occur. These changes happen in various parts of the brain. Synaptic changes, neural networks and neurotransmitter levels are also impacted.

How is PTSD Experienced?

Post-traumatic stress disorder (PTSD) causes neurological alterations in various parts of the brain. Most notably, brain areas associated with memory and emotions are disturbed. Discrete brain structures can change when someone experiences a traumatic event. Abnormalities in the pre-frontal cortex, hippocampus, amygdala, and anterior cingulate cortex are common.

Someone who experiences or witnesses a traumatic event may have any number of the following symptoms:

Psychiatric medications may help relieve some of the symptoms but is unlikely to cure PTSD. Psychological therapies have been found to effectively alleviate PTSD symptoms. In particular, Eye Movement Desensitization and Reprocessing (EMDR) therapy has been shown to resolve PTSD symptoms. Randomized clinical trials in patients with PTSD demonstrated EMDR as an effective treatment. We know that psychological therapies help based on patient and therapist reports; however, few studies have researched how PTSD therapies impact specific brain regions.

What is exciting about these kinds of studies is that they prove psychological therapies make neurological change. Even though counseling may be challenging and sometimes long, patients learn new ways of coping, gain insight into their problems, and experience improved brain functioning. 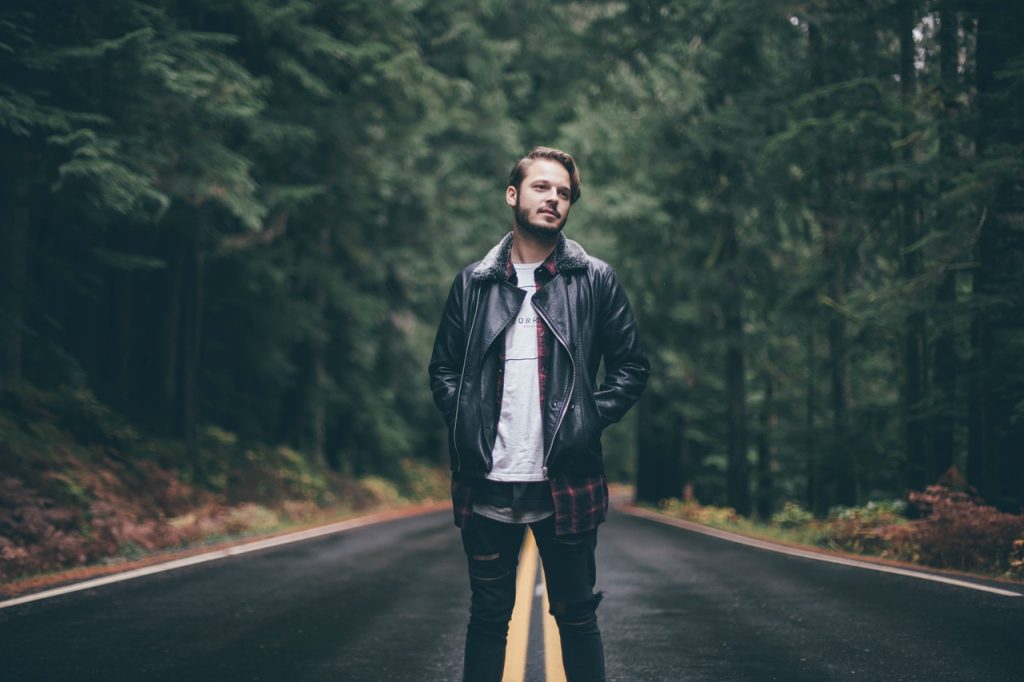 How Do I Begin PTSD Therapy?

Dr. Mazzei has many years of experience treating PTSD. She has helped many people overcome traumatic experiences using EMDR and other effective therapies. If you are interested in starting counseling, contact her today at (847) 386-8829 to schedule an initial consultation.

Dr. Mazzei, Health Psychologist, believes that everyone is capable of change, especially when empowered and supported to reach one’s goals. She works collaboratively with patients to relieve emotional distress, to improve your mental and physical well-being, and to help facilitate positive life changes and personal growth. Overall, she aims to provide a warm, empathetic, respectful, and supportive therapeutic environment. Dr. Mazzei is an experienced therapist who provides in-person and online counseling services for individuals living in Chandler and throughout Arizona, Illinois, Tennessee, and PSYPACT states.